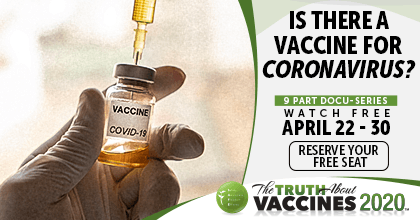 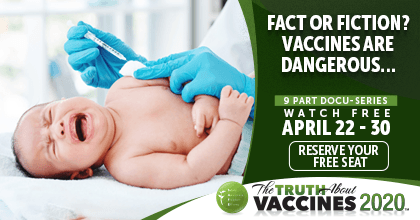 “Insight Into Vaccines for Thai Yoga, Ayurveda and Healing Arts Practitioners” now available on the LearnThaiYoga.Teachable.com platform! An amazing and comprehensive deep dive into the issues and concerns, the helpful resources to Vaccine issues for the professional therapist, their clients and their family. Start Today! 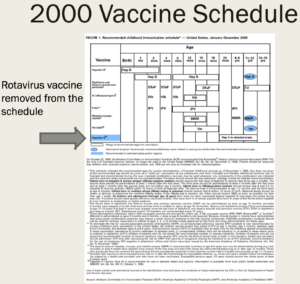