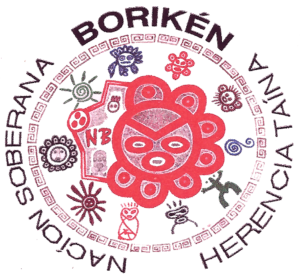 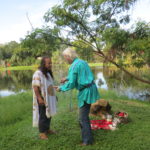 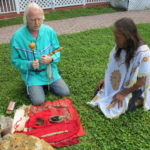 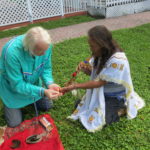 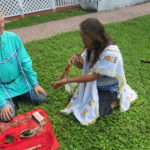 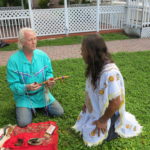 Over the weekend of September 28, 29 and 30th. 2018 Elders and Principle Medicine Men and Women or the Native American Indigenous Church (NAIC) of Brooksville Florida and The Borekin Nation of Jibarro Taino People of Puerto Rico met and formally agreed to mutual affiliation and solidarity. In consideration of the terrible toll on the PR indigenous people following hurricanes Maria and Irma, NAIC has volunteered to support both Medical and Educational missions in Lares, Puerto Rico. (https://todosunidosdescolonizarpr.blogspot.com/2018/10/school-and-hospital-of-natural-medicine.html) 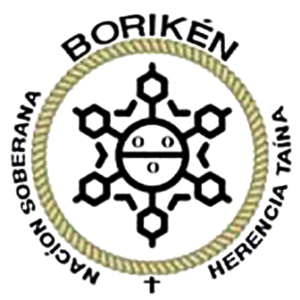 Dr. James has agreed to bring his system of SomaVeda Integrated Traditional Therapies® Thai Yoga, Ayurveda and Religious Therapeutics to the Taino elders and community. The hope is to restore a complete and functional traditionally based, spiritually based healing and medicinal function to the greater Taino Borekin community restoring a function virtually lost during the colonial period of time. The Taino elders and medicine men and women are open to receiving education in Ayurveda and Thai Traditional Medicine! This is a first and of historical note. 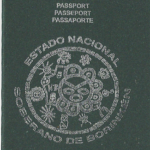 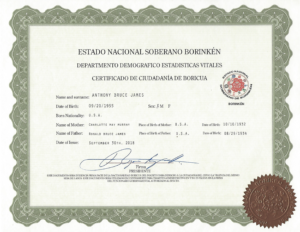 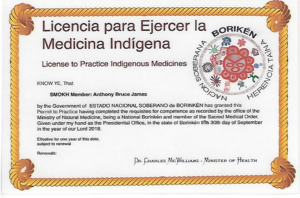 Mr. Jose Rodriguez who is currently running for Mayor of Lares, Puerto Rico