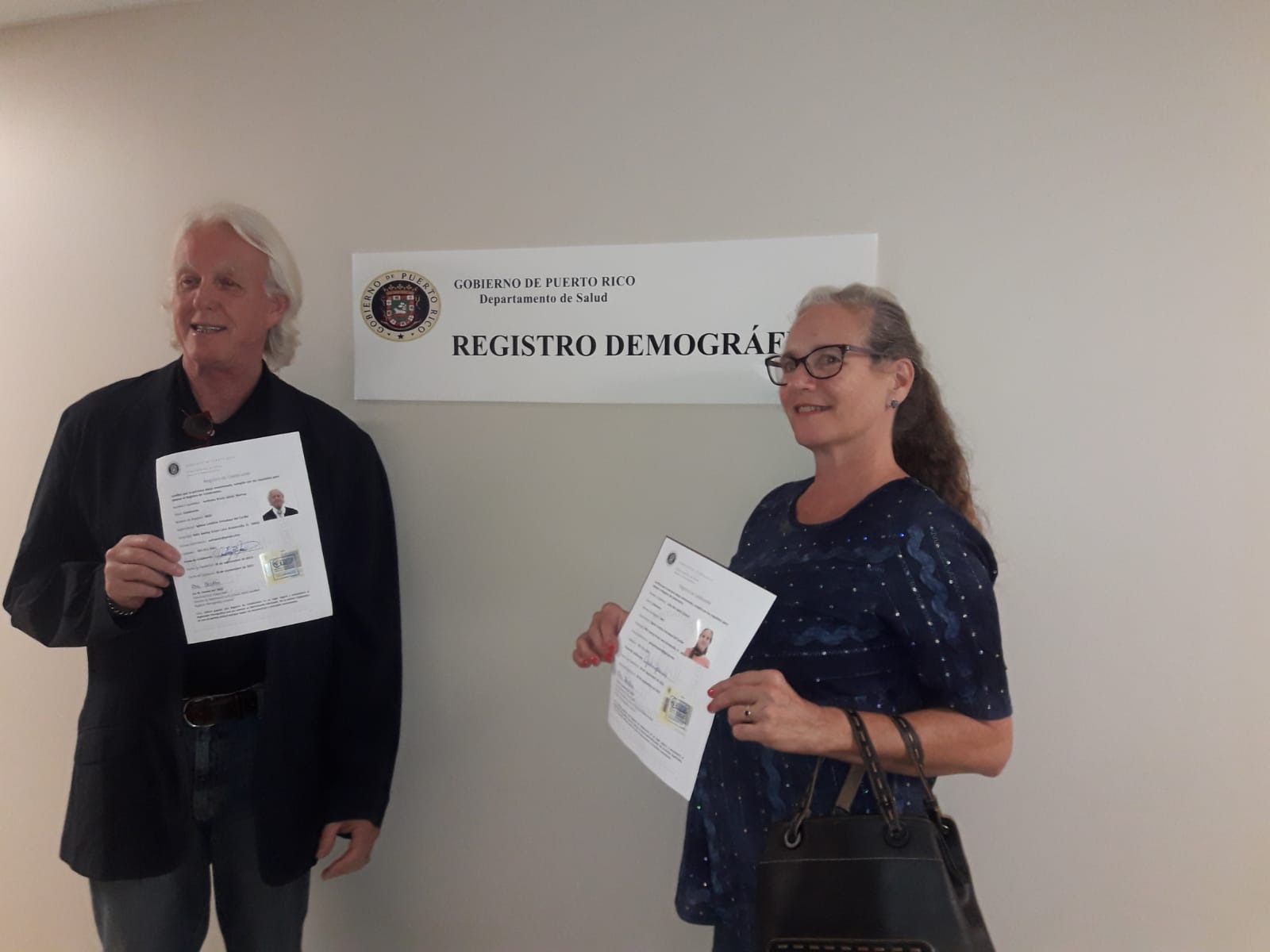 In co-operation under the joint authority of the Iglesia Catolica Ortodoxa del Caribe of Lares, Puerto Rico

A formal license to Minister and to conduct all functions as a licensed Missionary Doctor and Indigenous Religious Therapeutic Practitioner, Teacher as well as all other sacradotal and ministerial duties of a priest and minister in Commonwealth/ US Territory of Puerto Rico. 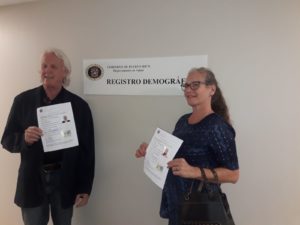 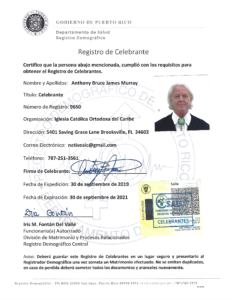