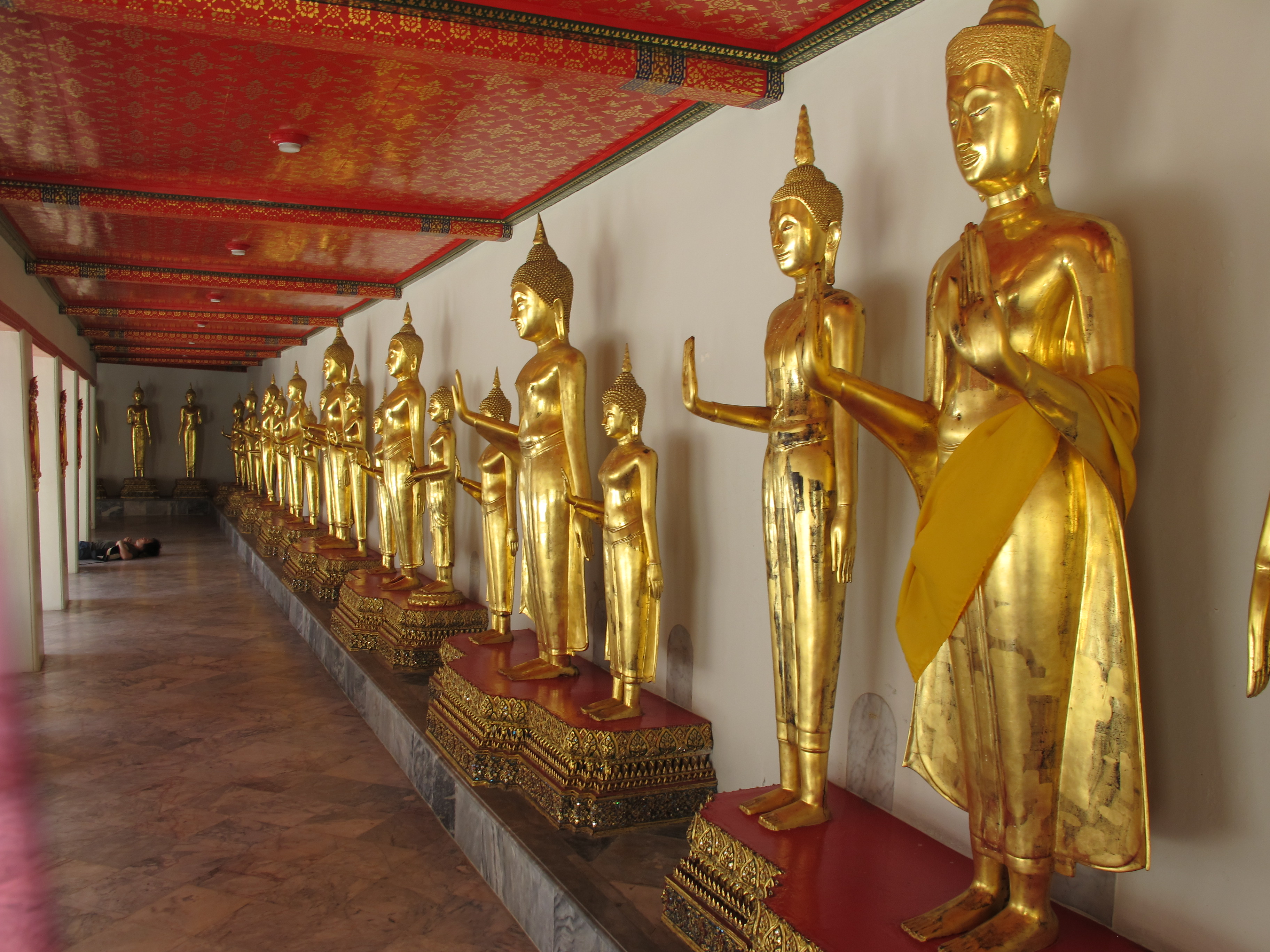 After bringing the Traditional Thai Healing Arts to the US in 1984 and then writing and publishing the first textbook in English on Nuad Thai, Traditional Thai Medicine Massage also in 1984, I feel this is one more vindication of just how important and significant Thai Traditional Healing arts are for the modern world.

“Nuad Thai” is now part of the Intangible Cultural Heritage of Humanity, which features traditions and practices passed across the generations.

By being part of the list, Thai massage has been officially recognized as something to be preserved for future generations.

UNESCO is the United Nations’ agency for education, culture, and science.

The intangible cultural heritage list is separate from the world heritage list, which recognizes buildings and sites of prominence.

There are 550 items on the cultural heritage list – split into three categories – from 127 countries.

Items are added every year, with this year’s committee meeting in Bogota, Colombia. 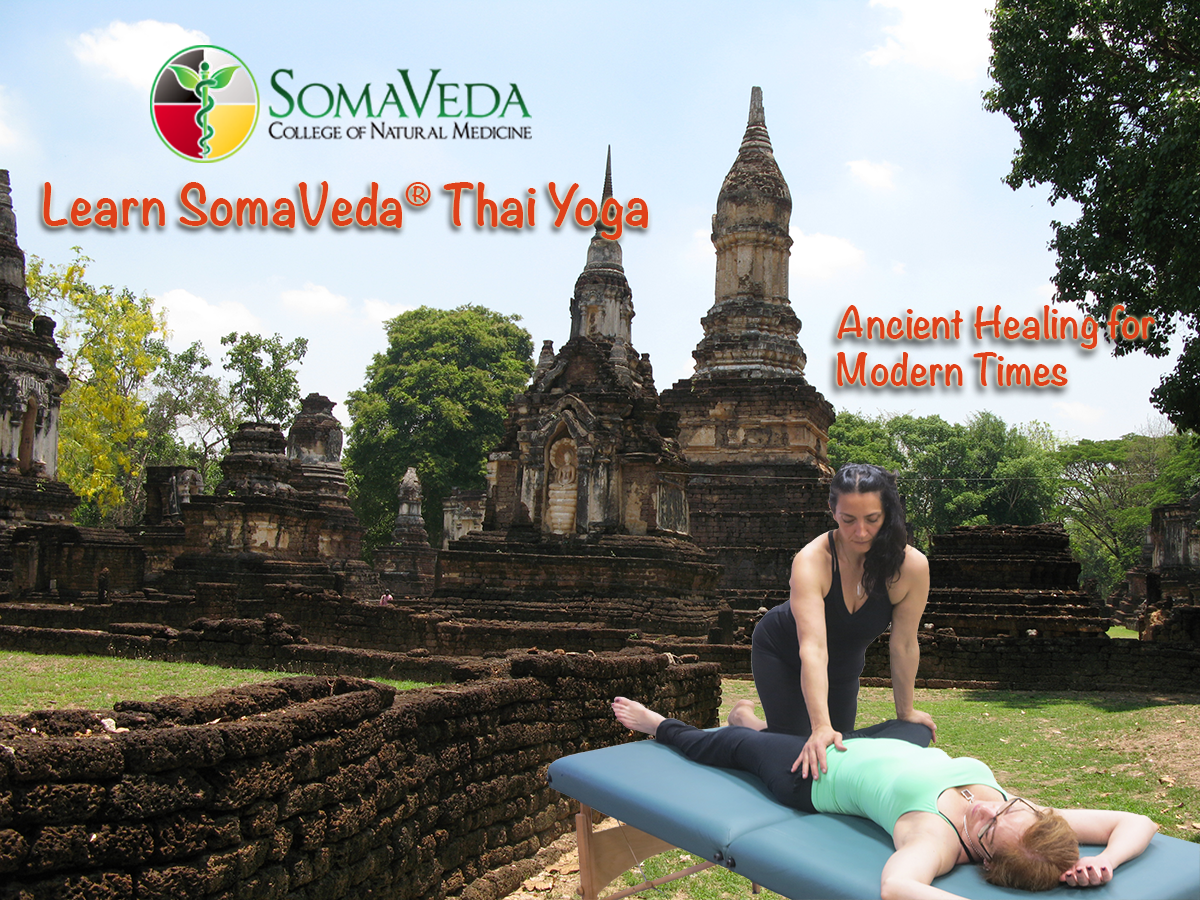 Unlike conventional massages, Thai Traditional massage is actually a spiritually based science of traditional medicine based on classical Buddhist Ayurveda. It focuses on the practical expression of loving kindness as the root of healing all diseases. As a form of traditional Yoga Therapy is incorporates sequences of You Asana or therapeutic postures to bring energy, attention, consciousness, breath and pressure to the client. Adjunct practices incorporate Diet, Vedic Nutrition, Lifestyle and teachings for emotional and mental health.

Description according to UNESCO:

“Nuad Thai, traditional Thai massage is regarded as part of the art, science and culture of traditional Thai healthcare. As a non-medicinal remedy and manual therapy, it involves bodily manipulation in which the practitioner helps rebalance the patient’s body, energy and structure to treat illnesses believed to be caused by the obstruction of energy flow along ‘sen’, lines understood to crisscross the human body. This manipulation is intended to normalize the four body elements: earth, water, wind and fire. To open up blocked routes, Nuad Thai therapists perform a combination of manipulations using their hands, elbows, knees and feet, together with herbal hot compresses to reduce inflammation. Presently, Nuad Thai is classified into two main types: Nuad Thai therapy and Nuad Thai for health promotion.”

Dive DEEPER into “What is Thai Traditional Massage”?

Therapists use not only their hands but sometimes their forearms and knees to apply pressure.

According to Unesco, the practice has its “roots in self-care in Thai peasant society of the past, [where] every village had massage healers whom villagers would turn to when they had muscle aches from working the field”. However, UNESCO in this brief summary does not address the ancient roots of Ayurveda Medicine which the “Thai Peasants” knew and practiced for millennium.

According to Unesco, the intangible culture heritage list seeks to recognize things that are “important to preserve for future generations… [like] songs sung and stories told”.

It adds that these things “form part of a heritage and this requires active effort to safeguard it”.

NAIC is a UN WHO, DESA Registered IPO and supports the recognition’s of indigenous traditional peoples medicine and culture!