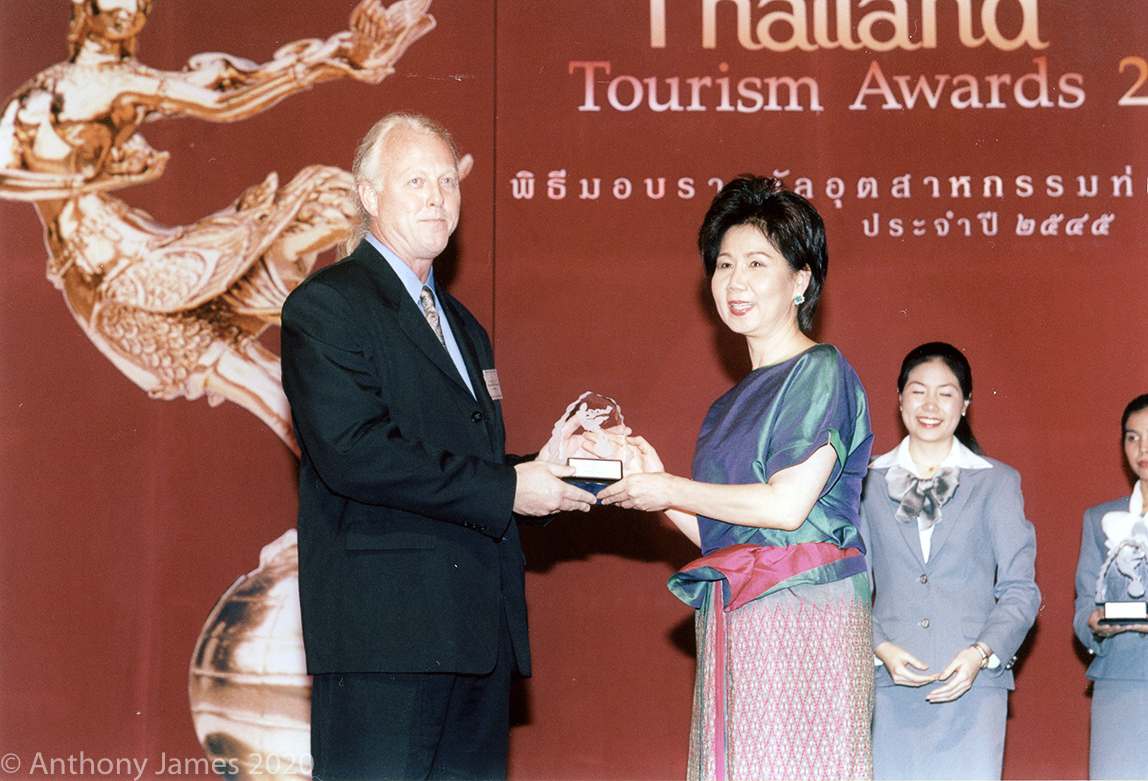 Blast from the Past! 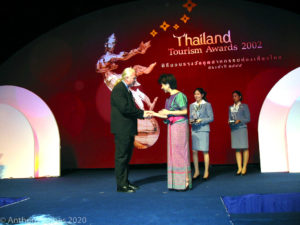 Organizer and leader of “The Thailand Externship Training Program for non -thai practitioners” 1986 to present. 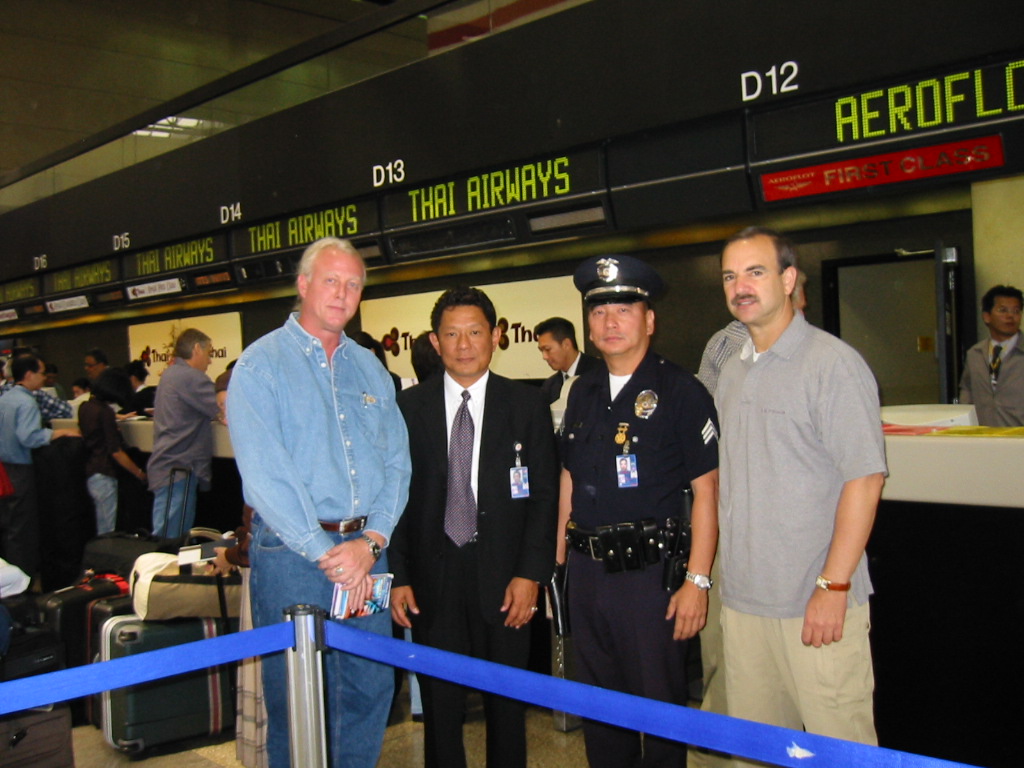 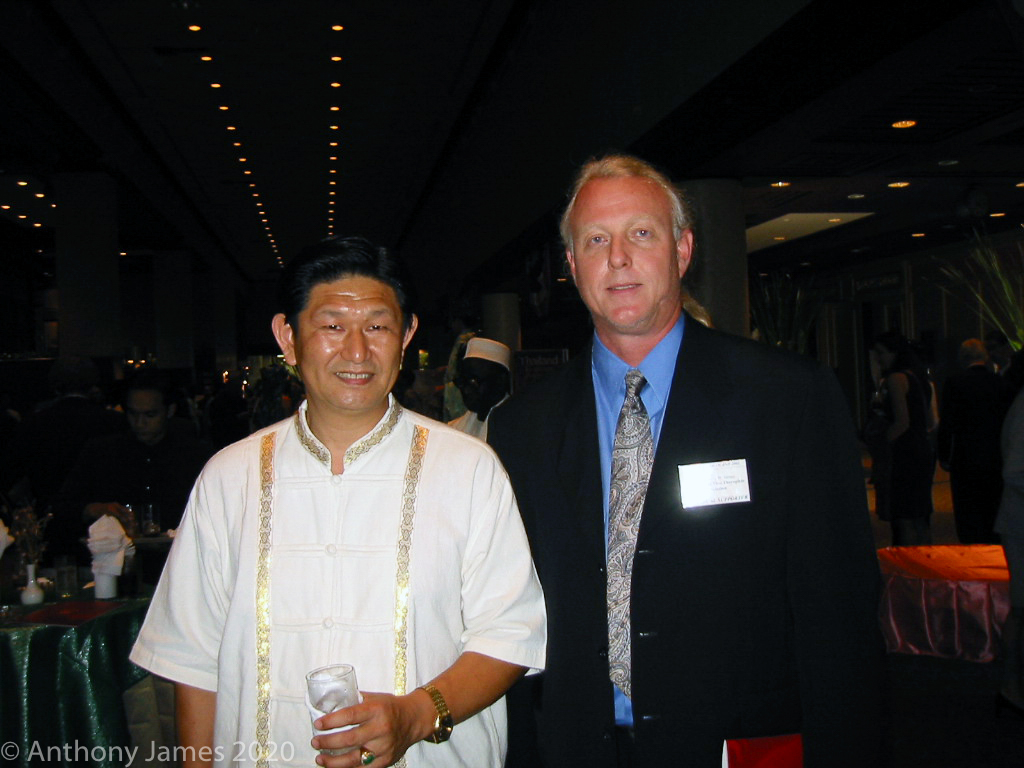 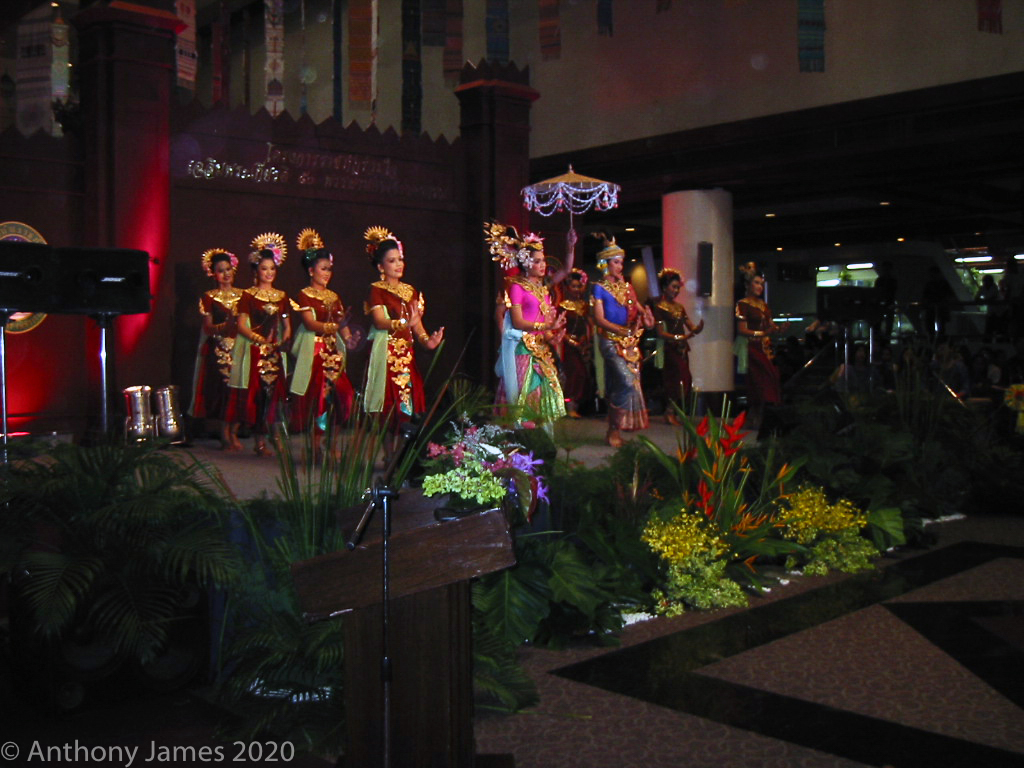 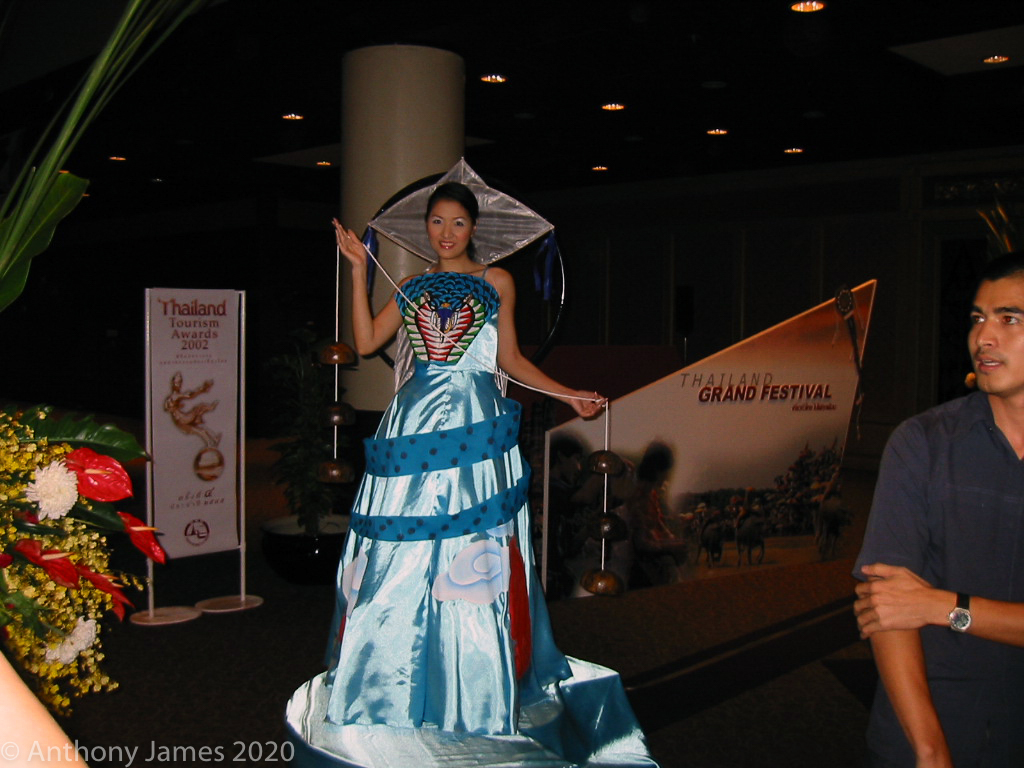 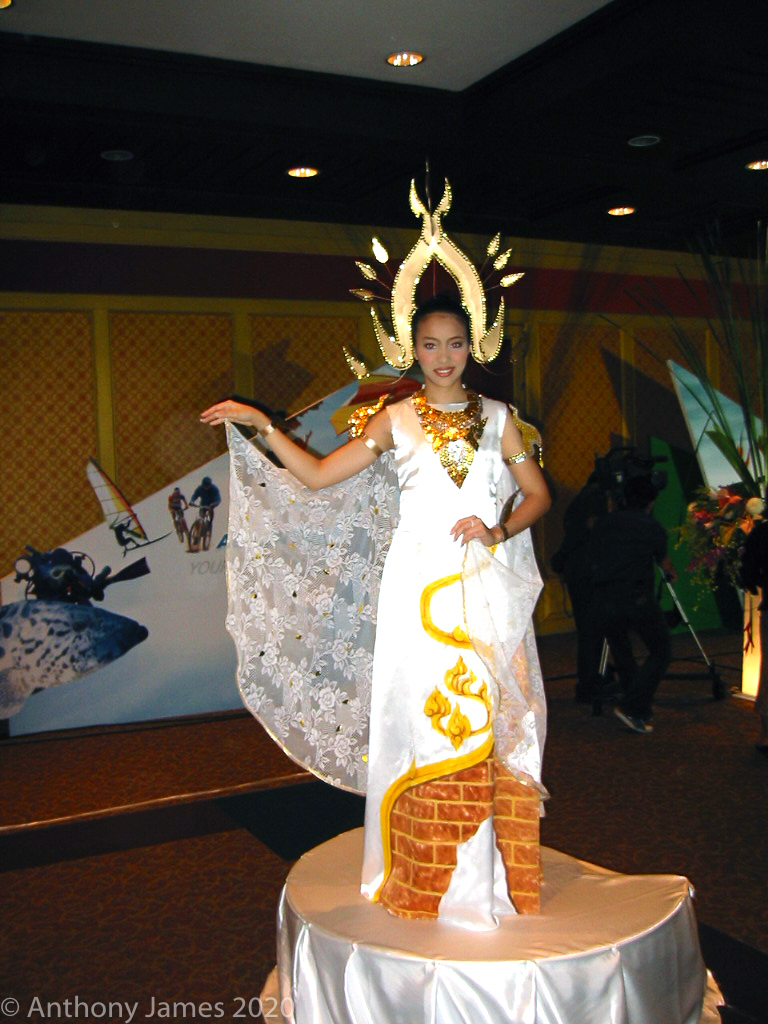 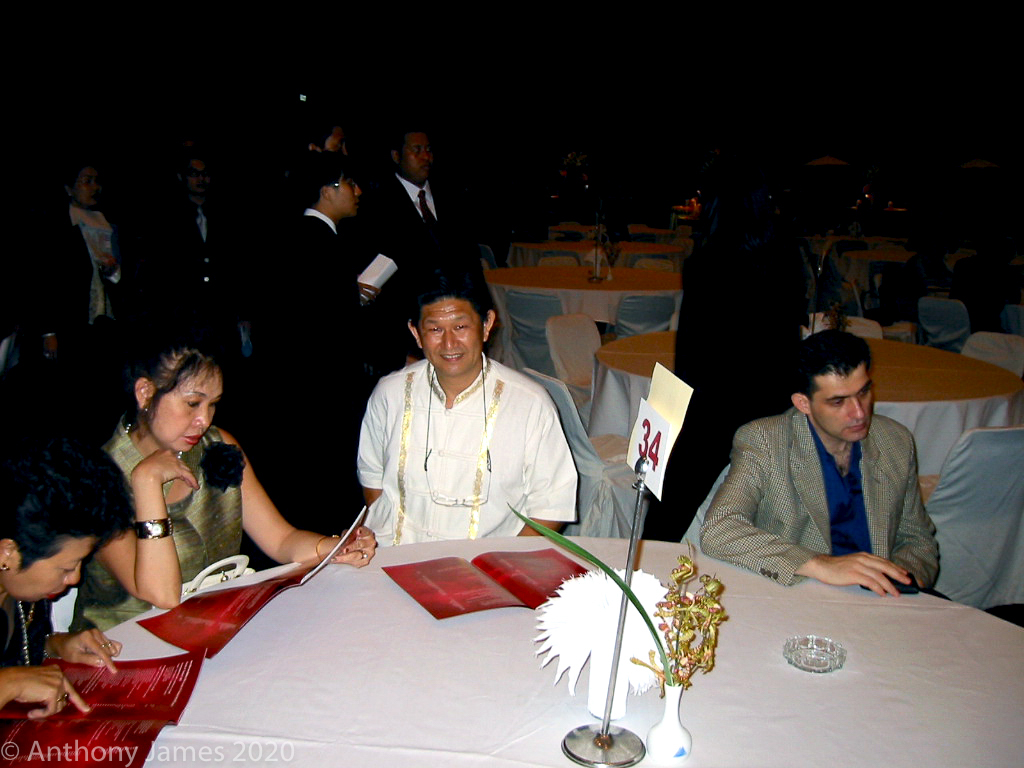 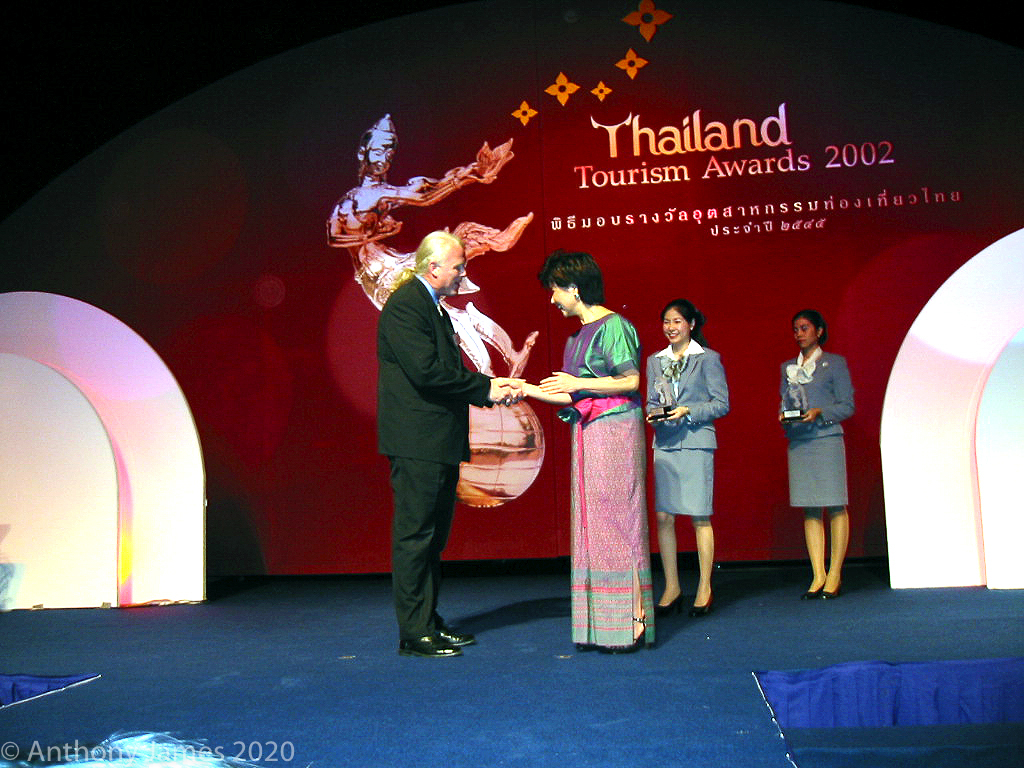 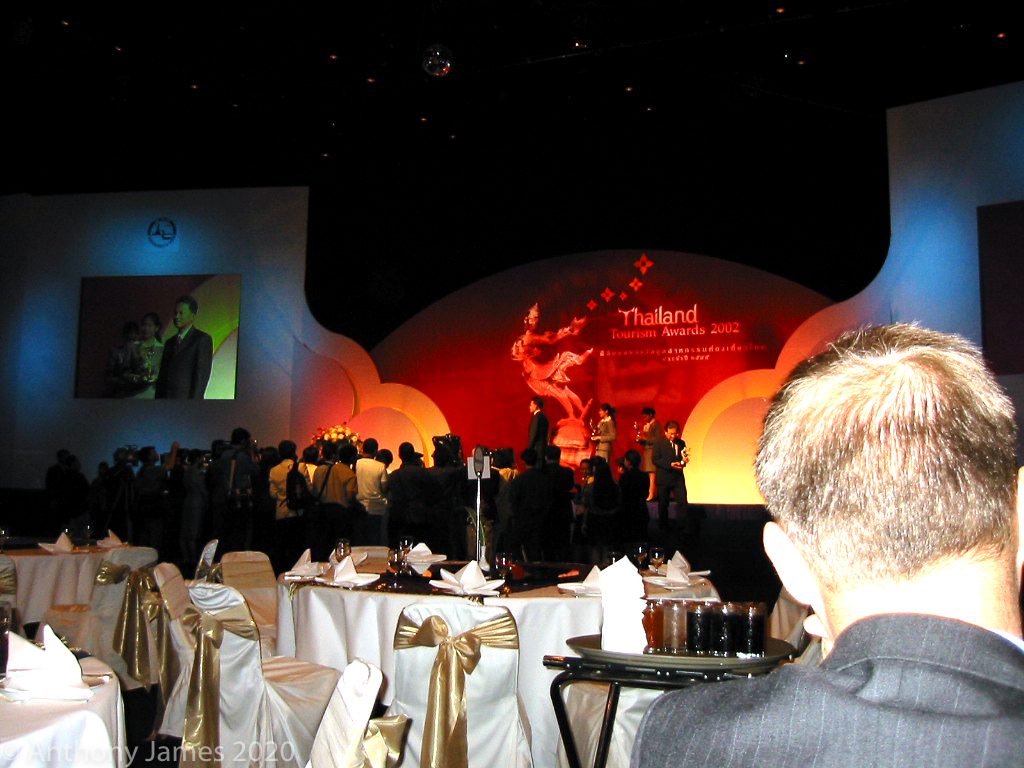 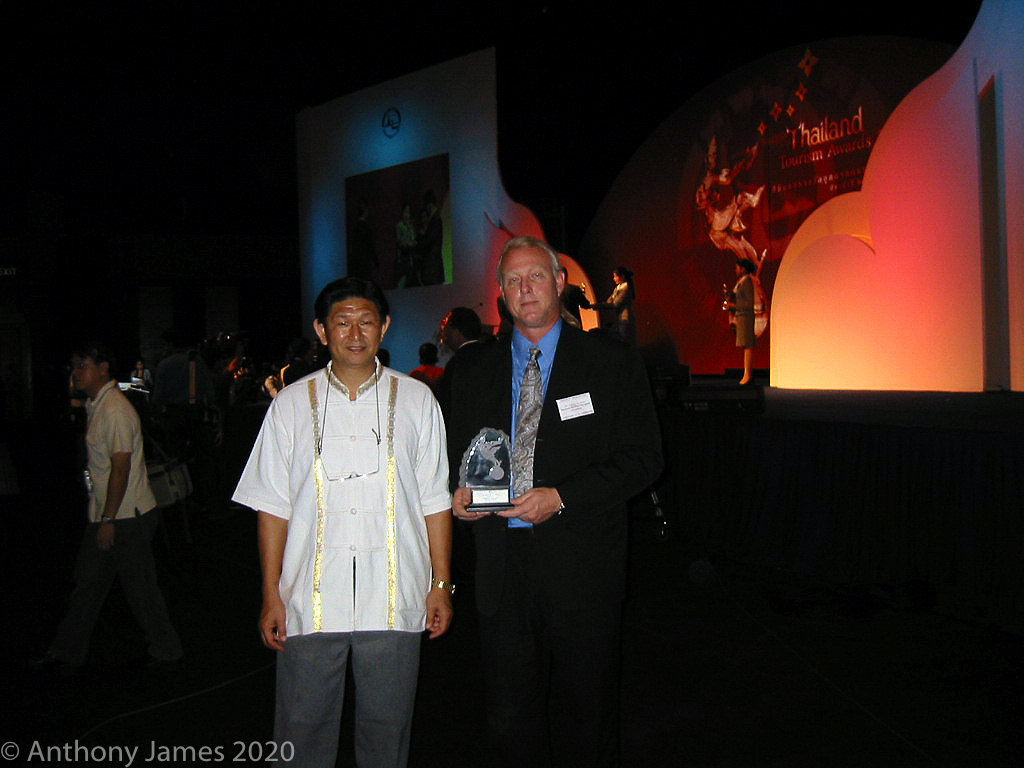 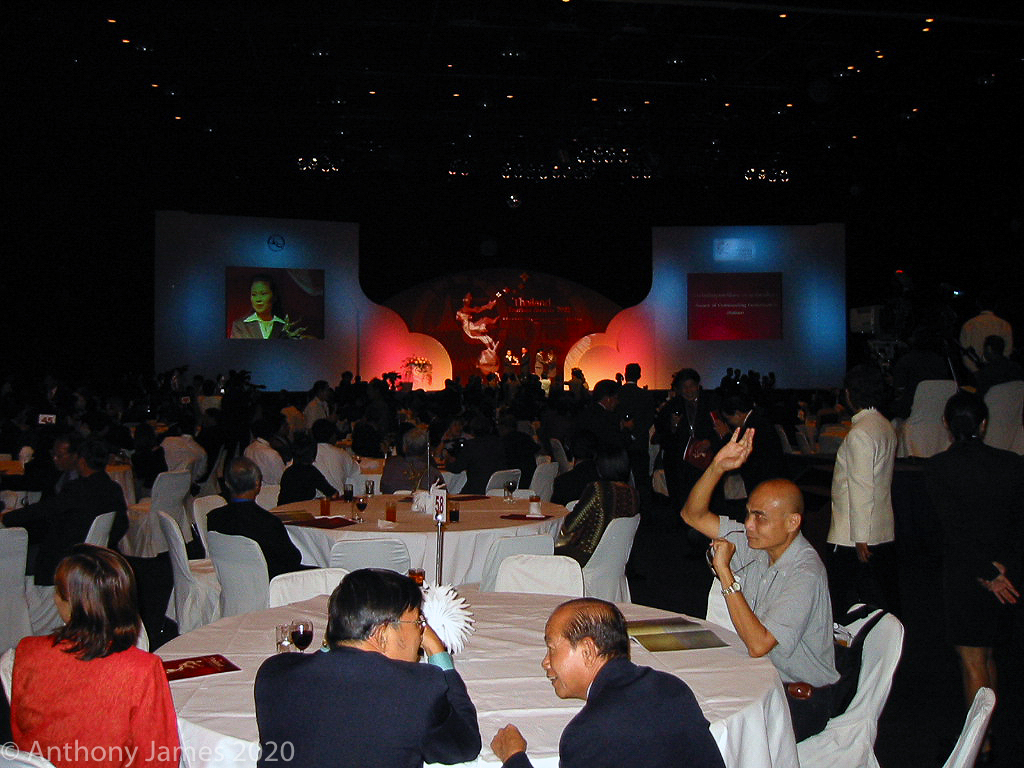 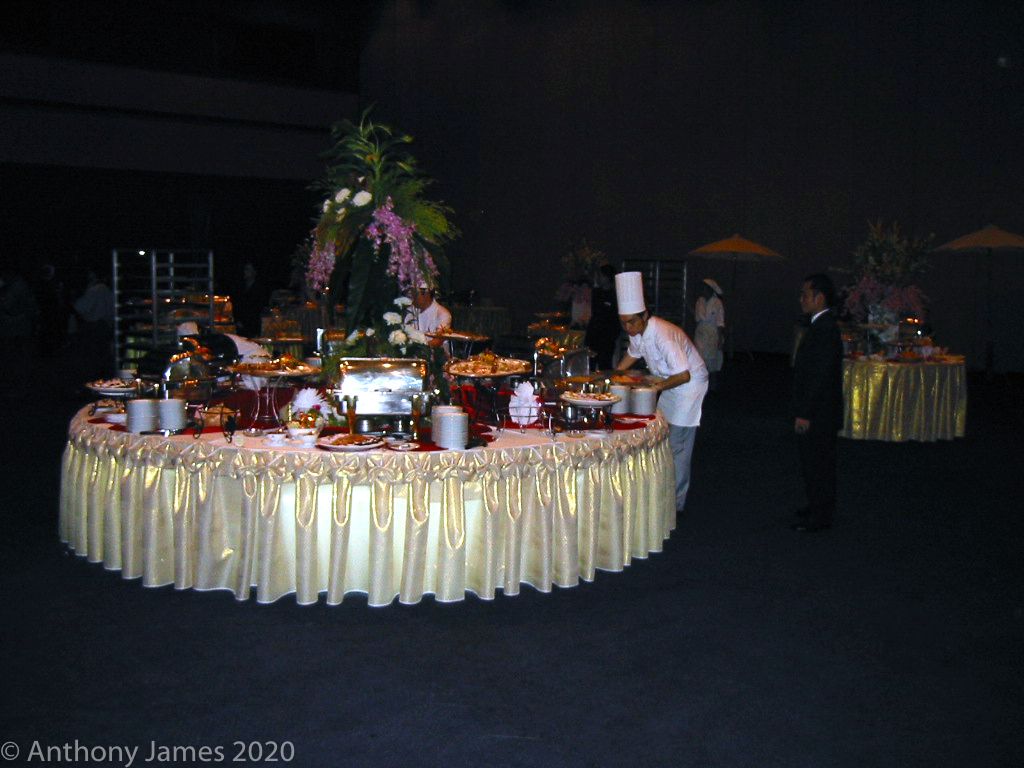 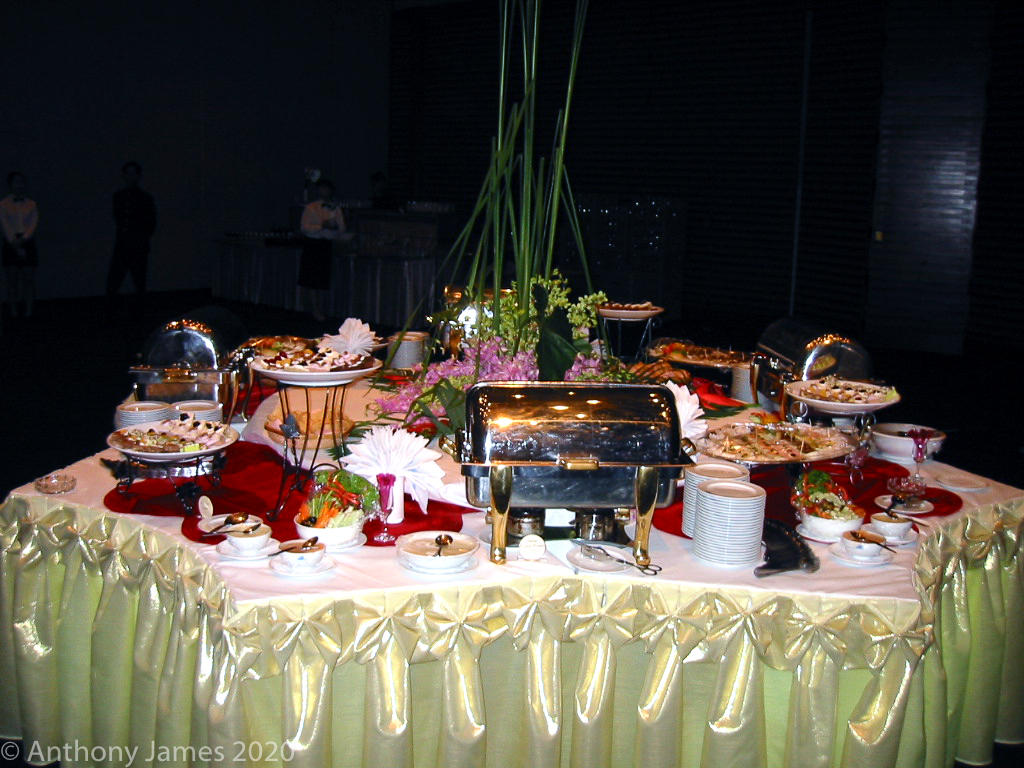 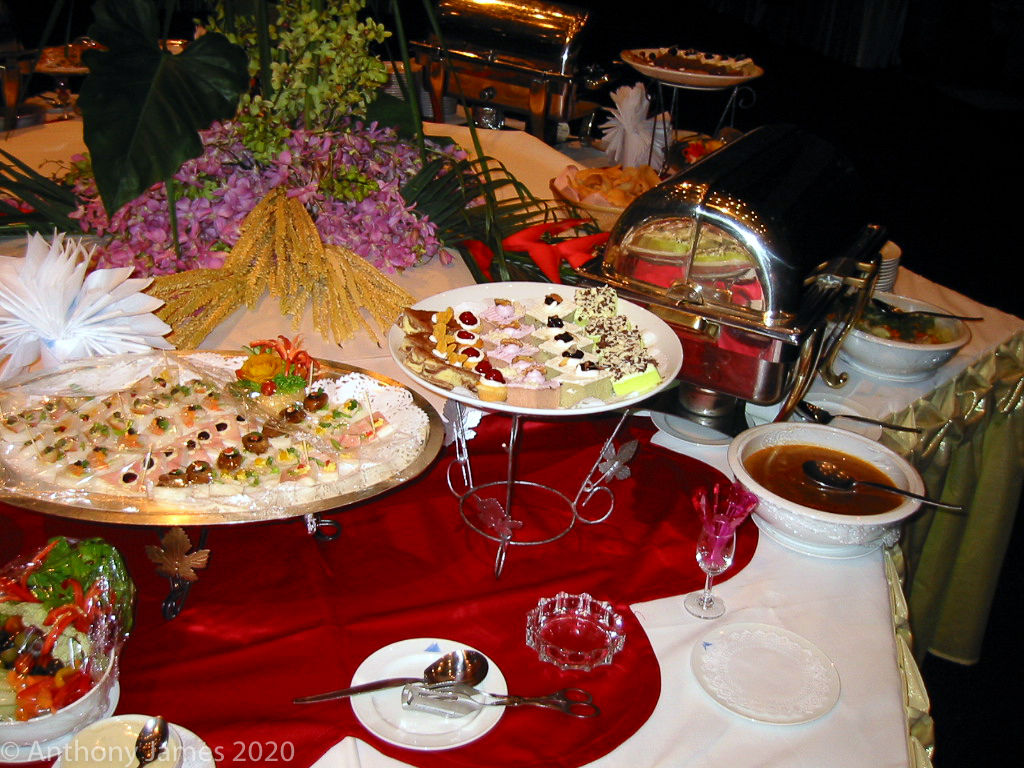 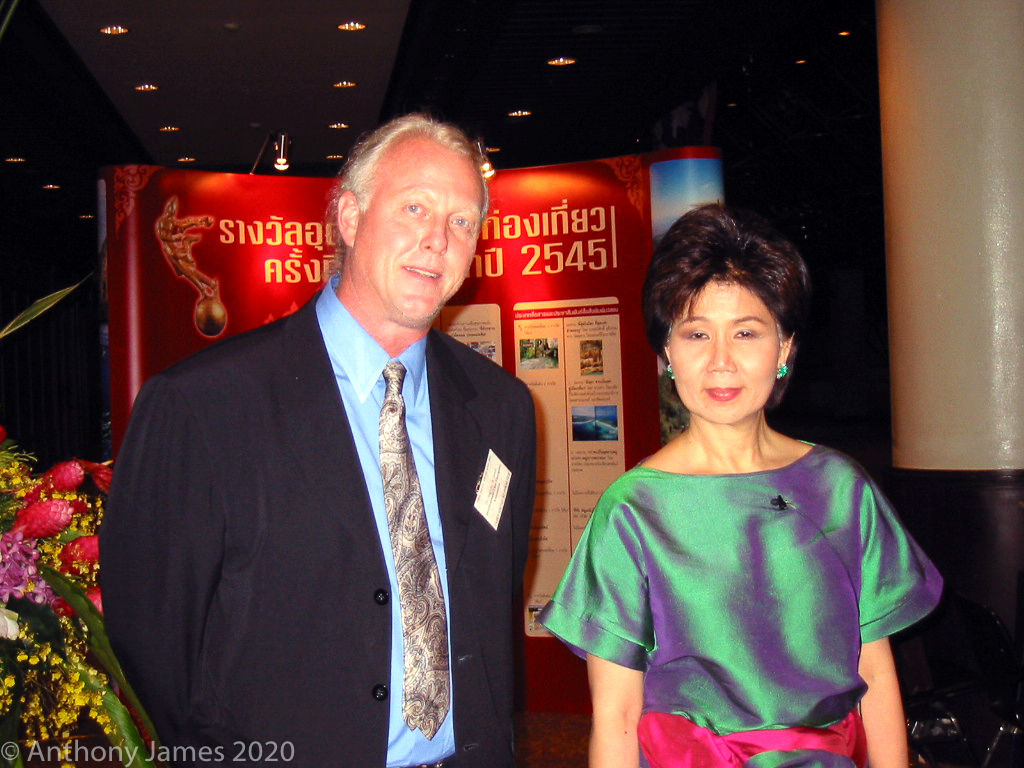 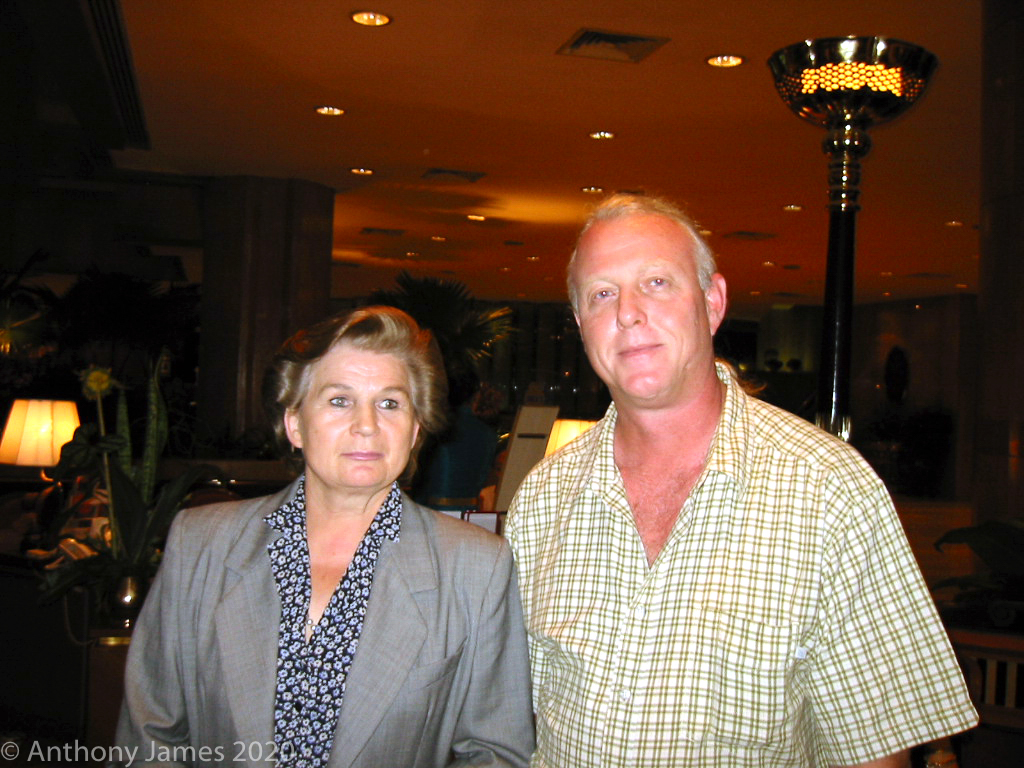