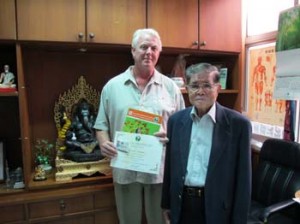 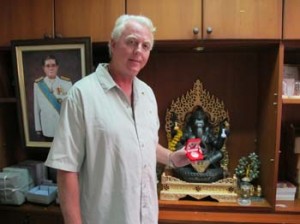 This award notes the first such formal international recognition by the Royal Thai Gov’t for Traditional Thai medicine and Thai Massage for a Non-Thai Master Instructor and practitioner.

Congratulations to Aachan, Dr. James and all who contributed to this prestigious recognition.